It was so fun to learn this jazz song written by eden ahbez. It has become an indispensable addition to my repertoire at my concerts in Nursing Homes. The last phrase of the song is SO true and sums up the primary message I wish to convey in all my concerts.

“The greatest thing you’ll ever learn is just to love and be loved in return.”

eden (who insisted on never capitalizing his name but only believed “God” and “Infinity” and the like should be capitalized) was dressing and living like a hippie twenty years before it was fashionable to do so. 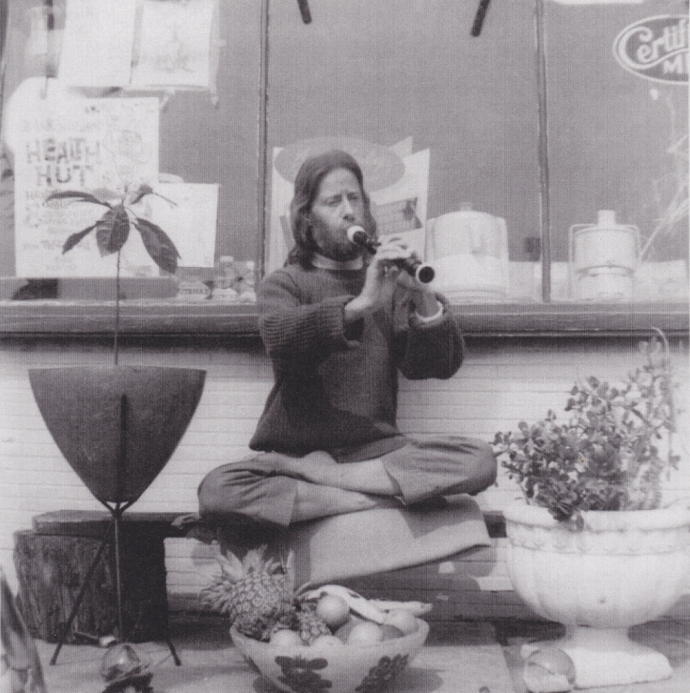 In fact, he was living on vegetables, fruits, and nuts and on less than three dollars a week playing piano and flutes at The Health Hut, a raw food restaurant in L.A. It was rumored that he was camping out right below the “L” in the Hollywood sign when the song hit the airwaves and became a hit.

It is rumored that eden was inspired or heavily influenced by a couple of sources including the music of Antonin Dvorak though he claims to have heard the tune being sung by angels.

After he wrote the song he sought to get it into the hands of Nat King Cole at a concert but only succeeded in getting it to his valet driver. Once Nat became familiar with the song he performed it and received such acclaim that he recorded it in 1947 and it became a big hit for him. Eight weeks at the top of the charts.

I learned so much more about this piece of music here: https://forward.com/culture/339502/the-surprising-yiddishkeit-of-nat-king-cole/