The Scandal of The Shack 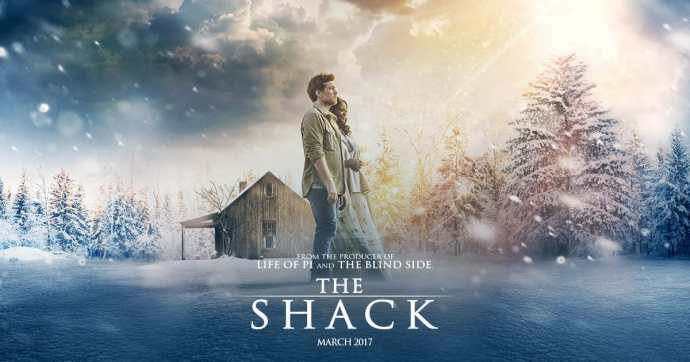 I remember reading one part in the book about a son’s relationship to his father. I became so angry that I threw the book across the room. I was angry because it was bringing up my own painful and strained relationship with my father. I was bitter about the divorce and I hadn’t talked with him in a couple years. He had rejected his family. He had rejected me. I wrote a song you’ll never hear about that pain and the blame.

Well a few days later after I finished the book, I had the most powerful encounter with the love of Jesus. It happened, as it often does with me, in a dream.

I was standing there looking at my dad. My brother was there as well and my first impression was an overwelming awareness that we are One. Then God started to reveal how he felt about my dad. God’s love started pouring into my heart and it grew in intensity. It just kept growing and growing more and more intense and I thought, “Is there any end to this love?” It became so intense I was convinced I would explode into a million pieces. Fearing for my life I shook myself awake as if to say, “No more!”

That profound experience healed my relationship with my dad. Of course I forgave him! I have treated him with love and respect ever since. I called him up shortly after that and was going to send him the book The Shack but he told me that he had just read it. The book made quite an impact on him as well.

From My friend Robby Dawkins: 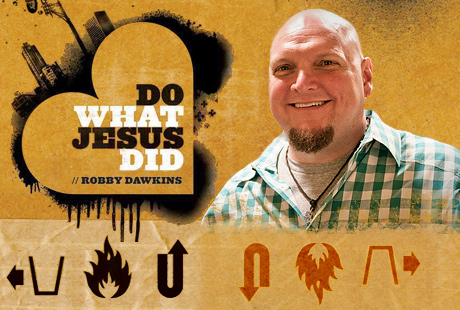 Is there a Demonic Spirit related to the movie the Shack? The Answer is yes!
I read the book several years ago and weeped so hard. It made me angry then broke my heart. Then watching the movie tonight with my wife Angie Dawkins, all those emotions were stirred once again. This story is really about the authors horrific struggle with the Lord after suffering sexual abuse as a missionaries kid. This deep wound is depicted in the story with a horrific tragedy in a family.
None of the depictions of God are Caucasian (loved it!) And portraits God in both male and female form (loved that too). This movie is so powerful and I felt the Presence of the Lord so strong at various points of it. And felt the theology to be very sound.
So what of the demonic I mentioned you ask? I believe their is a demonic assignment against this book and movie. It’s both by a Religious Spirit and a spirit that insights Prejudice. These Demonic spirits are trying to block people from experiencing healing and freedom from a critical spirit.
I highly recommend you take every atheist, spiritually wounded, orphaned spirited person you know to this movie and then a “sit down” with them afterwards to process it.
It sets us up to bring many to Christ…